Slusher technicians are trained professionals who offer a vast knowledge of plumbing, heating, cooling and electrical skills and experience in the Lake Almanor,Susanville, and Quincy areas. Our team of has been providing quality workmanship and customer service since 1970.  Slusher Plumbing Heating Cooling Electric guarantees quality performance in every task. 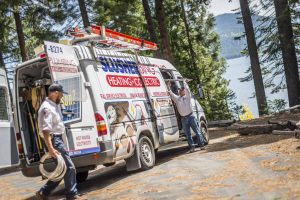 Our company understands that emergencies can’t wait and is based on the belief that our customers’ needs are of the utmost importance.  Our entire team is committed to meeting those needs in a timely manner. As a result, a high percentage of our business is from repeat customers and referrals.

Our experienced team is committed to handling every job, whether small or large, with complete dedication and an eye to quality. We believe in giving our customers the best value possible. You will get top-notch service and workmanship. Don’t just take our word on this – we urge you to call today for more information and pricing. Whether you’re looking to make a major renovation to your home or you’ve accumulated a list of small repair projects, we welcome the opportunity to earn your trust and deliver you the best service in the industry.

David Slusher, Sr. began his plumbing career in Southern California in 1970.  David’s father-in-law recommended that he consider working in the trades.  Shortly thereafter, David Sr. started his apprentice classes at Los Angeles Trade Technical College.  David Sr. worked in the industry over the course of 10 years learning all aspects of service and repair, and new and remodel construction.

After visiting Lake Almanor with a next door neighbor in the late 70’s, David Sr. and Constance Slusher instantly knew that this beautiful place is where they wanted to start a family.  In March of 1980, The Slusher’s moved to Lake Almanor and on April 1st, Slusher Plumbing opened their doors for business.

Over the next two decades, Slusher Plumbing became known as one of the most reputable contractors in Northeastern California.

In June of 2003, after graduating from the University of Nevada, Reno, David Slusher, Jr. joined Slusher Plumbing to help manage operations.  Business grew exponentially for the next few years and by 2010, Slusher Plumbing had outgrown their original headquarters in Old Town Chester.  In the Spring of 2010, Slusher Plumbing moved their offices to their existing property located at 681 Main St., Chester.

Slusher Plumbing had to diversify in order to stay competitive during the Great Recession and in 2011 we begin offering HVAC services under the Slusher Name.

In 2020 Slusher added the C-1 classification in Nevada.

Today, Slusher is the premier service and repair contractor in North Eastern California and Western Nevada and is committed to providing that same personalized service that started over 40 years ago. 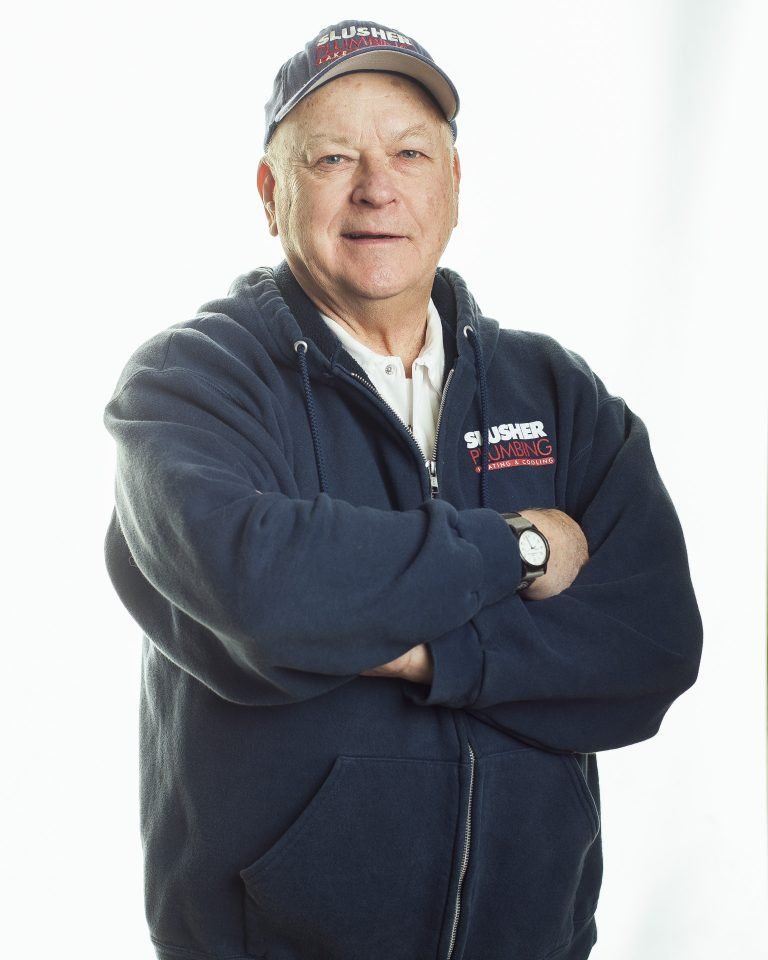 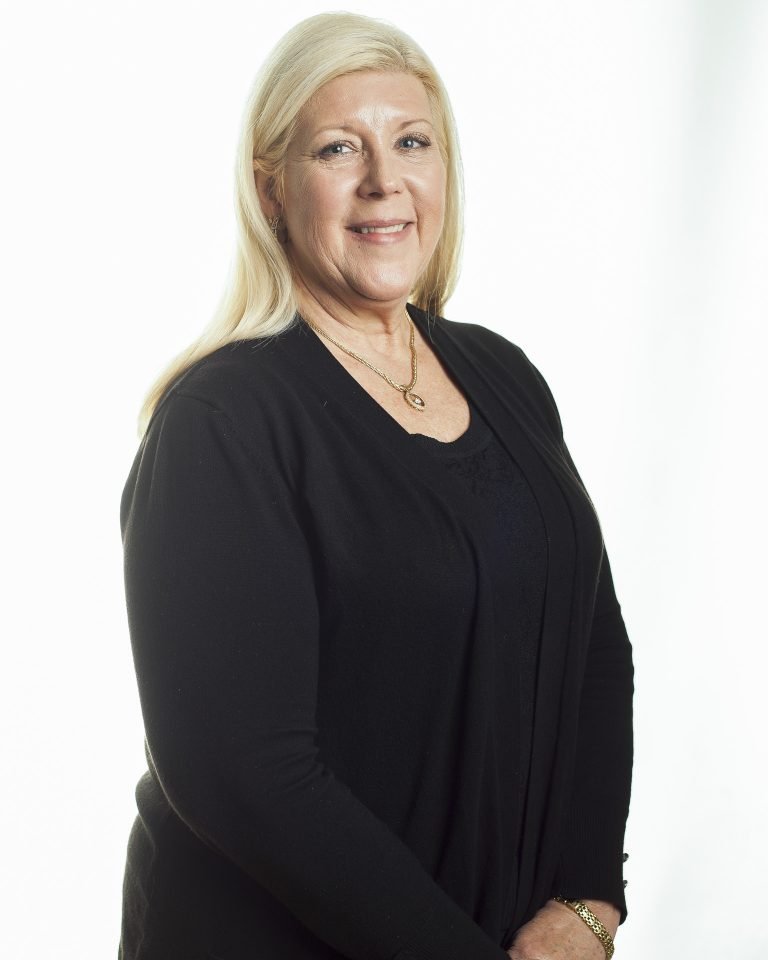 Constance Slusher is co-owner and office manager.  She has been working in the plumbing field and office setting since the inception of Slusher, Inc for 40 years.

She enjoys volunteering for the communities Slusher, Inc serves and loves the great outdoors.
She loves cooking and spending time with family and friends.
Previously a Registered Dental Asst & X-Ray technician
Previously a vocational teacher of Dental Assisting
Former President and member of Soroptimist International of Chester/Lake Almanor 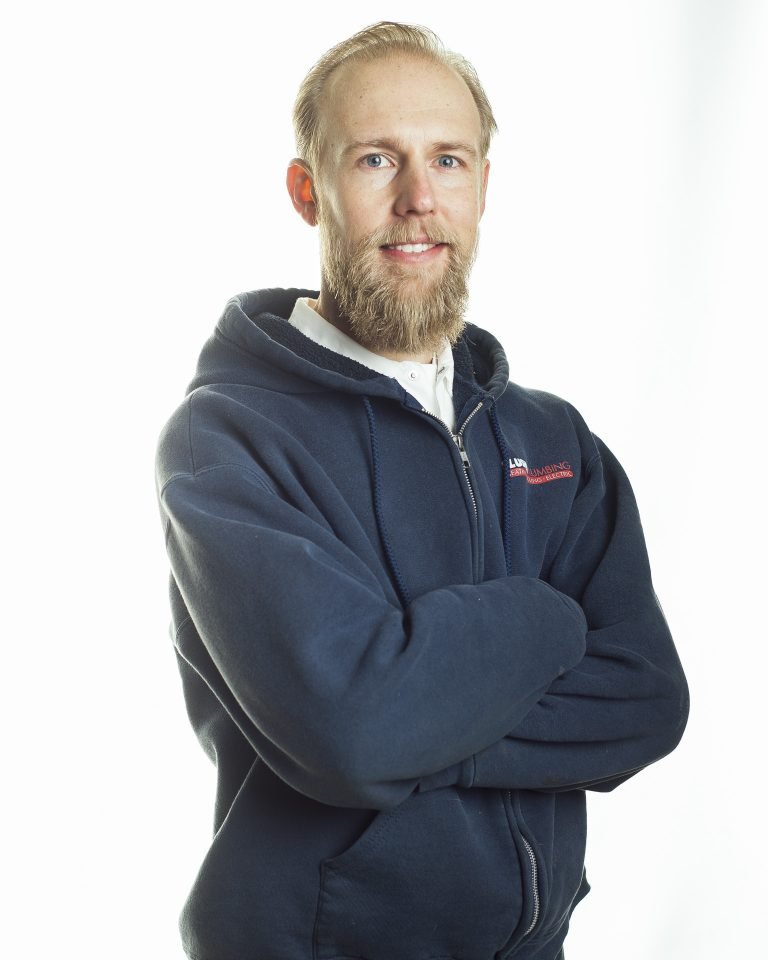 David Slusher Jr.  Is co-owner and service technician.  He has been working in the construction trades for over 30 years and specializes in diagnostics and mechanical system operations.  He enjoys volunteering in the community and enjoying the outdoors with his family. 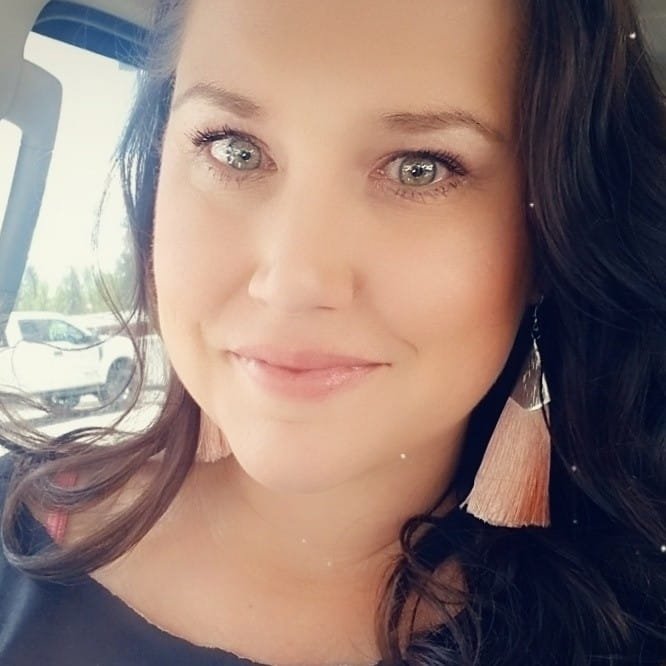 Bobby Kueresten is the Office Coordinator and Dispatcher at Slusher, Inc.  She’s the voice on the phone, scheduling appointments, coordinating job projects and aims to provide stellar customer service.

Bobby grew up in the Chester/Lake Almanor area and after attending college and having children, moved back to the area to be closer to her family.  She enjoys spending time at the lake, volunteering at her children’s school and being a part of this wonderful community.

We would love to show you what experience and expertise can mean for the overall value of your home or business.